Health Care is Not a Six-Figure Word

"Big scary number"? The reality is that most health care costs in retirement can be successfully addressed in a holistic financial plan.

The predominant narrative around health care costs in retirement is that they are overwhelmingly large, which can lead to avoidance.

However, our research has shown that these costs can be effectively planned for and the conversation about health care costs need not be as scary as previously thought. 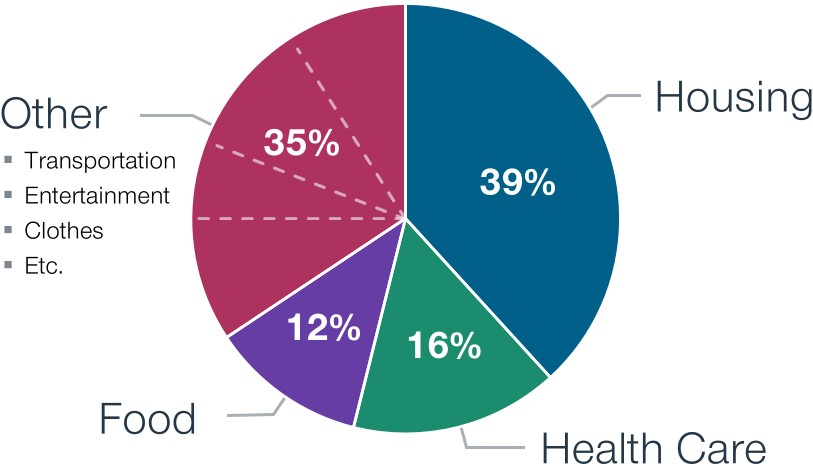 Break down the costs

A good first step toward helping clients understand health care costs in retirement is to break them down into fixed and variable expenses:

Total annual health care costs are lower than you think

To illustrate the health care expenses you could potentially pay each year, imagine a deck of playing cards. You could fall anywhere in this deck in a given year. The biggest takeaway? The average retiree has an annual health care cost of $3,400.1

We hear that health care costs go up as people age, yet the reality is that—for most people—their annual variable costs are surprisingly steady. The average person pays just about the same amount each year for variable expenses in their late 90s as they did in their 60s.

It is only when someone is both in their 90s (especially their late 90s) and has out-of-pocket expenses higher than 95% of everyone else at that age that we see higher variable health care costs. Include Realities of Health Care in your practice 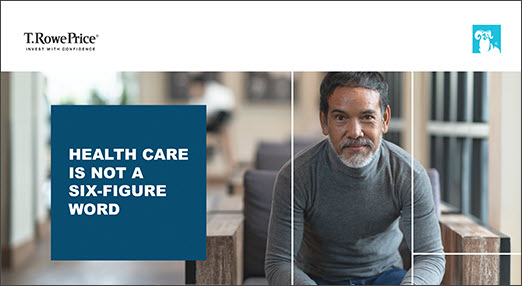 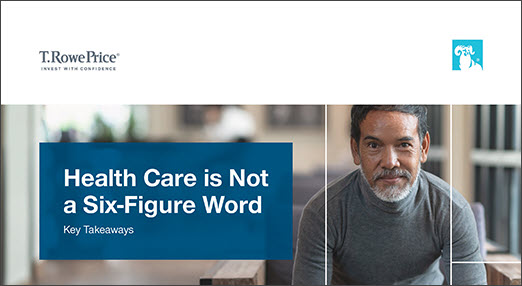 The Truth About Health Care Expenses Late in Life 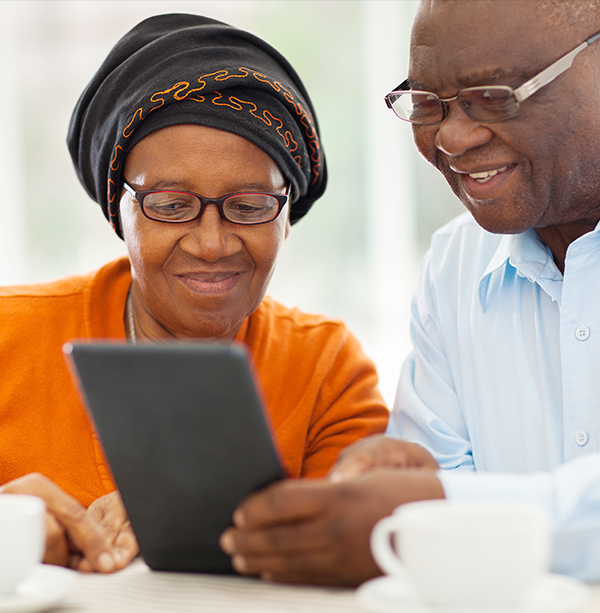 Planning for Retirement Health Care Costs: Is There a Cure-All Solution?

T. Rowe Price estimates based on projected 2020 Medicare premiums and data from the Health and Retirement Study (HRS). All costs are rounded to the nearest hundred.