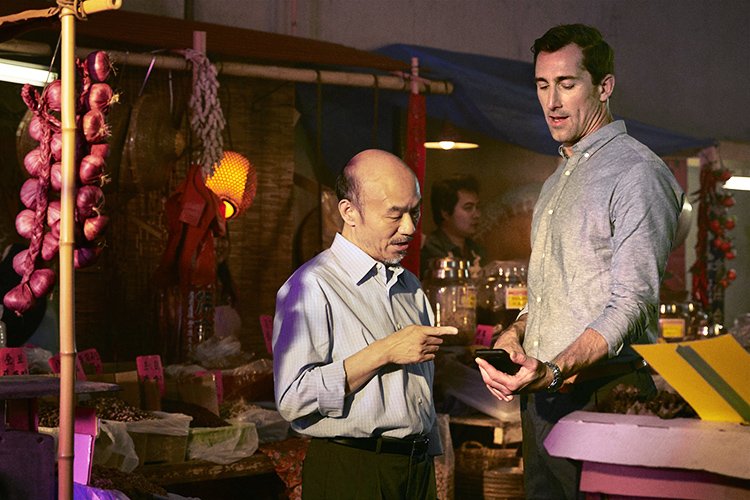 “When you visit China, you see how fast mobile payment has rolled out,” says the Hong Kong-based investment professional who has seen the growth up close. “Initially, people used mobile for taxi fare. And now, even the smallest merchants at the fresh markets favor mobile payments over cash.”

“...now, even the smallest merchants at the fresh markets favor mobile payments to cash.”

“Consider Tencent,” says Jackie. “At first, it was just a social platform, and then they added a payment feature. It’s a high-frequency app, and people find it a convenient way to pay. They were very proactive in promoting the payment.”

Being on site helps build insight.

A strong management team and business model, combined with its 400 million user based at that time (one billion now), also convinced her that Tencent was well positioned to succeed in launching its Tenpay online payment product. That deeper understanding strengthened Jackie’s conviction that a stronger Tencent position would pay off for T. Rowe Price clients. “We already had a position in Tencent, but we significantly increased our investment.”

Jackie maintains that, for Internet companies in particular, it’s important to understand the company culture and leadership vision and how it extends throughout the organization. That’s why she meets people at different managerial levels, from the chief technology officer, to the heads of product lines, to low-level developers. At Alibaba’s office in Hangzhou, she observed the passion of its people and vibrant culture up close—a key indicator of success for Jackie.

T. Rowe Price was one of the few firms to see potential in Alibaba early on and maintains a positive outlook for the company. “We invested in the Alibaba initial public offering in September 2014 and added to our position massively when the market was having doubts in 2015-2016,” Jackie says.

The market may have had doubts, but Jackie’s field research painted another picture. “The merchants, in particular, saw great value in spending advertising dollars on the platform.” This insight helped solidify her optimistic view of the company.

“Seeing for yourself and hearing opinions firsthand exposes ‘disconnects’ that can occur between market perceptions and what’s really going on with the company.”

As part of her research, Jackie also regularly tests the products of companies she follows and spends time digging in to what’s new in the digital world. “I talk to industry experts as well as people in private equity and venture capital firms to uncover up-and-coming companies and innovations,” she says. “By doing that, I may know them earlier than our competitors.”

Jackie participates in several investment meetings with her peers across the globe, both in person and virtually through video conferences. In monthly tech group meetings, for example, Jackie regularly compares notes with her T. Rowe Price peers in the U.S. and the UK. Jackie and her peers are also able to access research notes and collaborate online to clarify perspectives.

She also hosts a China Internet company tour just for colleagues and participates in an annual visit to Silicon Valley. “I get to visit Facebook, Google and other U.S. Internet companies,” she says. “So we know each other’s companies and products and share what we learned.

“It’s a dynamic industry, with new things coming into the market all the time. That makes it a highly engaging and potentially rewarding sector to research for our investors.”

“I survey my friends and relatives, especially the younger generations, because they are normally a leading indication of what’s new.” 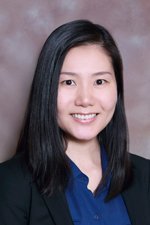 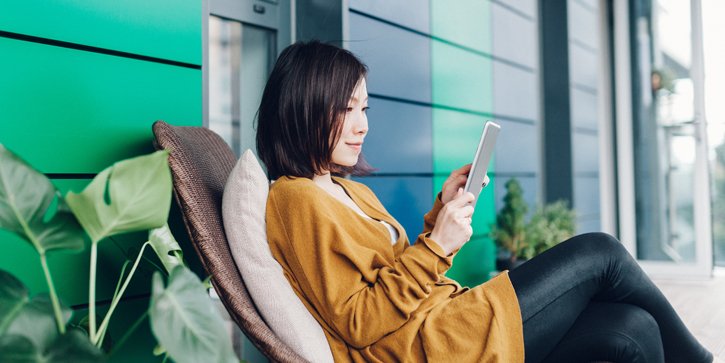 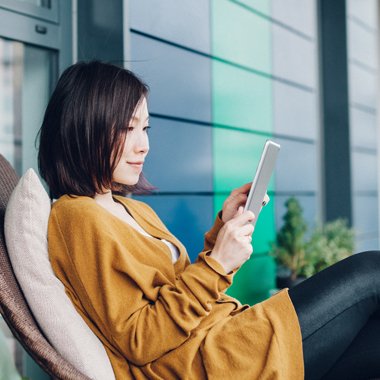 Technology stocks historically have experienced unusually wide price swings, both up and down. The potential for wide variation in performance reflects the special risks common to companies in the rapidly changing field of technology.