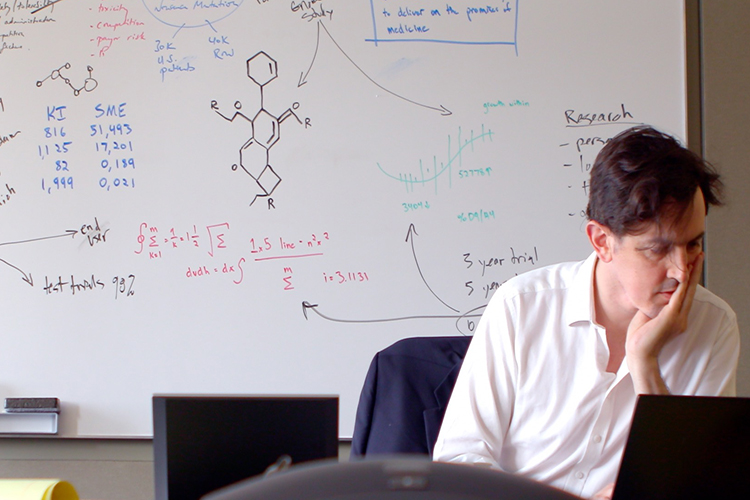 Investing in breakthrough therapies.
Portfolio manager Ziad Bakri puts capital behind ideas with the most potential.

Ziad visits biotech labs in a quest for the best investing ideas—like a firm that engineers a patient’s own cells to fight cancer.

Imagine that your disease is going to kill you in less than a year, but a company develops a way to genetically engineer your own blood and your own immune cells to actually recognize the cancer and attack it. Instead of poisoning the cancer cells with toxic chemicals that wreak havoc on the immune system, you tweak the patient’s blood and let the body’s natural immune defense take care of the rest.

After medical school in the UK, I worked as an emergency room doctor. What drew me to capital allocation in health sciences was the potential to help many people for years to come through investments that help fund medical innovation.

My team and I often choose to invest at the very early stages of human trials, and sometimes when it’s just a concept. It’s exciting to see innovations shift from concept to reality.

The human body is made up of proteins. Any disease caused by too much of a bad protein can be controlled or cured by blocking protein production at the cellular level.

It’s a priority of mine to go out into the field so I can see firsthand if this is something real. Making the right investment decision is important not only for our investors but for mankind in general—because today’s treatment, which took years to develop, can have long-term future benefits for generations to come.

Investing lets me use everything I’ve learned as a doctor, to help make a positive impact on the world.

So that’s why I go beyond the numbers.

Explore this fund
Health Sciences Fund
See All 4- and 5-Star Funds
“It’s a priority of mine to go out into the field so I can see innovations firsthand.”
Ziad Bakri, CFA, M.D.

“Investing lets me use everything I’ve learned to help make a positive impact on the world.”

HOME BASE
Baltimore, Maryland; born in the UK

COVERAGE
12 years of investment experience, six of which have been at T. Rowe Price. Before transitioning to the investing world, was an emergency medicine resident at the Royal London Hospital.

INTERESTING FACT
Entered medical school in the UK at age 18, following in the footsteps of his father and siblings—all of whom are physicians. 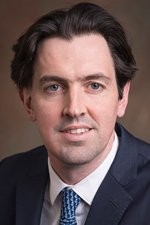 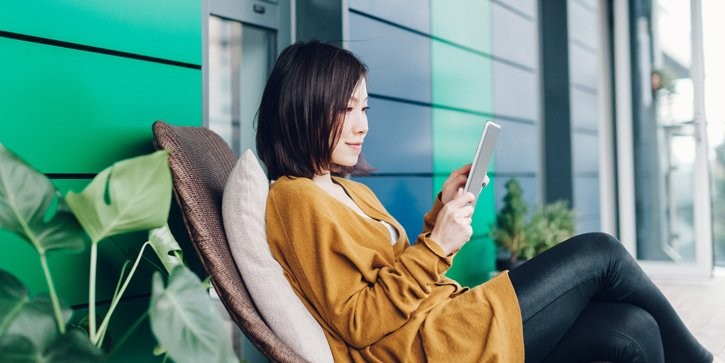 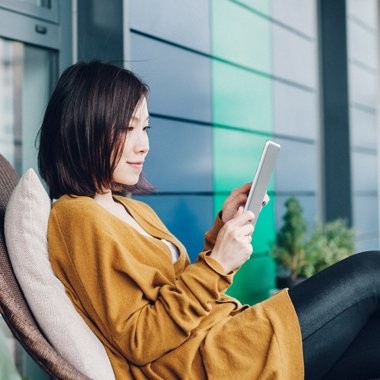 This material does not constitute a distribution, offer, invitation, recommendation, or solicitation to sell or buy any securities; it does not constitute investment advice and should not be relied upon as such. Investors should seek independent legal and financial advice, including advice as to tax consequences, before making any investment decision.