Spreads are attractive compared with other asset classes

...sharp declines in EM debt have been a strong contrarian indicator....

Of the -21.2% decline in the EMBI Global Diversified, just over half (10.8%) derives from the rise in U.S. interest rates and the other half by worsening sentiment. Higher rates have meant that the yield available on EM debt is 2% to 3% higher than it was at the beginning of the year. So while rates are likely to remain elevated for some time to come (meaning any losses derived from rising U.S. rates will not be recovered in the near future), investors in EM debt are now getting a far better return than they were just six months ago.

We expect rate volatility to dampen before rates themselves come down....

Economic Headwinds Are Proving Stronger Than Expected
Next Article

Ben Robins is a fixed income portfolio specialist. He is a member of the Global Fixed Income team, supporting our emerging market debt strategies. 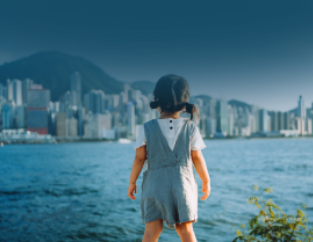