“Incumbents are going about this in many ways: by developing their own capabilities, acquiring or partnering with innovators, or some combination,” says Jason Nogueira, manager of the Global Consumer Strategy. “Some are just trying to stem losses to upstarts. A lot of the outcomes are yet to be determined.”

That said, here are three examples of areas in which disruption has taken place—each with an example of a particular incumbent firm that has shifted its strategy to fight back. (The examples were chosen to illustrate T. Rowe Price investment managers’ thinking about industry and corporate trends.)

TV viewing is down with all age groups, except those age 65 years and older; it’s fallen more than 60% for viewers ages 12 to 24 since 2010, according to Nielsen ratings. As ratings fall, so does ad revenue. And cord cutting means the cable subscriber fees paid to content creators are shrinking.

Disney—and other content creators like Warner Brothers, CBS, and Viacom—traditionally sold their products to such distributors as Comcast or Dish in what’s termed the “linear television ecosystem.” This provided content companies with great leverage, according to Paul Greene, Communications & Technology Strategy manager, as content creators didn’t have to build relations with individual consumers and could stuff some channels with syndicated reruns.

But then came Netflix, offering high‑quality content globally, with no ads, on demand, and at an affordable price—demonstrating that “TV’s future is direct to consumer,” Mr. Greene says. With currently about 150 million global subscribers, he says, Netflix can invest huge sums in creating content—it came out with more than 50 new shows in August 2019 alone.

“By offering a limited number of blockbuster movies every year, Disney+ will be more event‑driven and likely function well alongside the ongoing vast selection offered by Netflix,” he says.

“It’s hard to find legacy media companies that are going to be successful at this,” he says. “This is a great narrative right now, but let’s check back in five years.”

“Hiring someone to go around a Walmart and pick up grocery items is not cost-effective in the long run versus having dedicated, fully automated warehouses to fill orders,” Mr. Nogueira says.

In the future, cars will be electric‑powered, self‑driving, and perhaps available on demand rather than individually owned. But no one knows when that future will arrive. Tesla is hurtling forward and pushing General Motors (GM), more than 110 years old, to undergo a historic transition faster than once anticipated.

GM has decided that, in the next 10 to 15 years, it’s all about electric vehicles.
- Joel Grant Investment Analyst, Industrials and Business Services Sector

Among the key questions facing incumbent firms shifting their strategies in the face of disruption from technological innovators is how much their losses in these transitions may total before potential gains from their new business models kick in. For example, Walmart is going to have to invest more to compete with Amazon and others to widely offer low‑ or no‑cost, same‑day delivery of groceries. Similarly, Disney is likely to endure headwinds from forgone licensing revenue as it pulls its content away from legacy distribution channels. And GM likely will have to rely on pickups and SUV sales to see it through its historic shift to EVs. For GM and other automakers, notes Auto Analyst Joel Grant, beyond that is the ultimate question of how quickly a high level of semi‑autonomous technology “can make it into our cars—making them safer and cheaper to insure and allowing us more productivity in cars. This will be a game changer.”

Download Cancel
There were no documents available for the date you selected.
The Strength of the T. Rowe Price Strategic Investing Approach 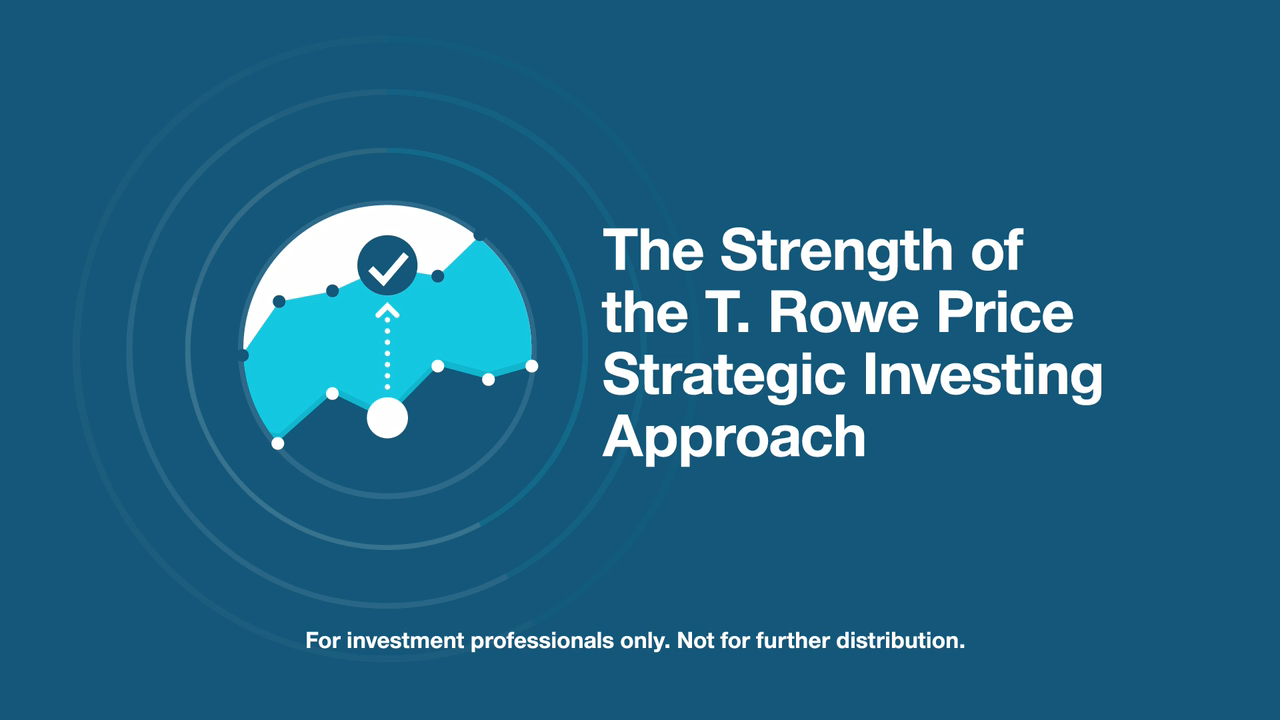