While some countries have already started to reconsider their path to reducing reliance on Russian oil and gas...they are going to have to be pragmatic about it. 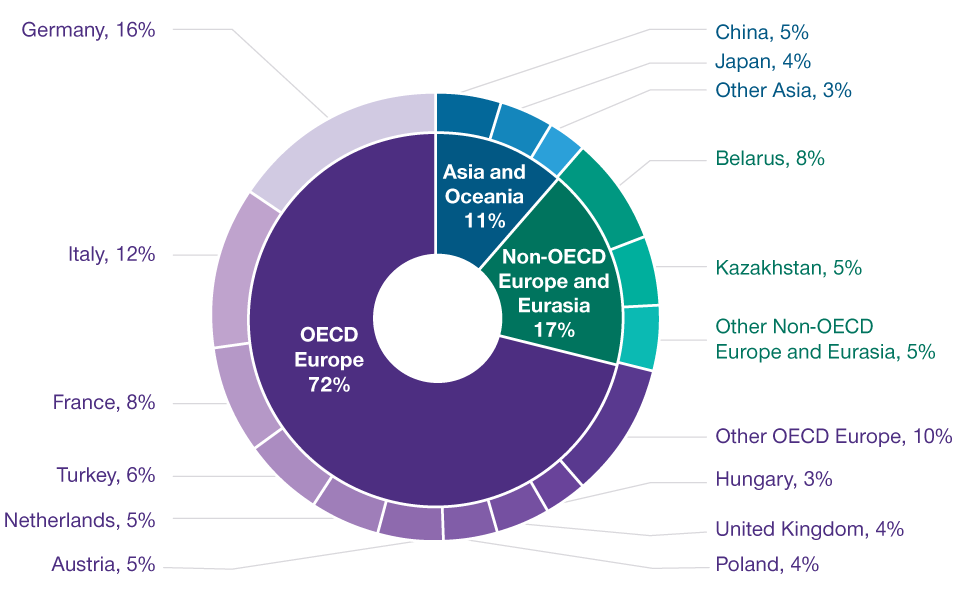 There will undoubtedly be short‑term disruption, but the long‑term outlook for clean energy looks more positive.

Positioning for the Future in Global Equities
Next Article

The Market Implications of the Conflict in...