What Jitters Over Trade Indicate About Markets 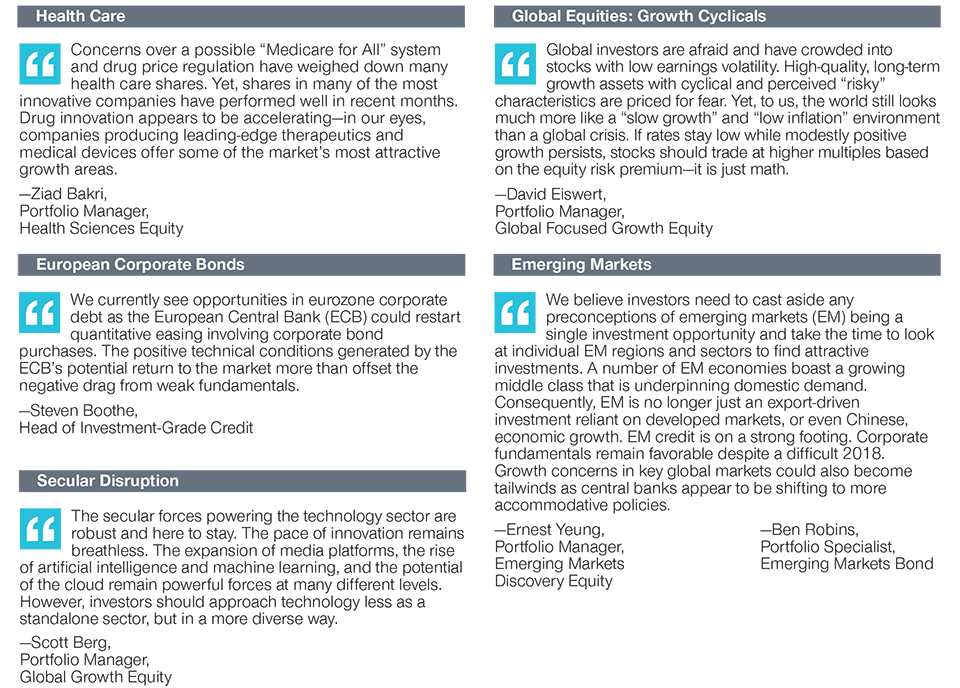