Optimism about the rollout of vaccines in the US explains, in part, why the market has continued to rally.

A lot of investors these days are asking themselves, why has the stock market continued to rally over the last few months?

It’s almost human nature to focus on the negative side of the news. But the reality is we’ve had USD 25 trillion in global stimulus across monetary and fiscal measures.

Also, the news on the vaccines have been really, really good. We track a probability that’s published by a group called the Superforecasters.1 They estimate the probability that we will get enough doses to inoculate 200 million people in the U.S. by July of this year. That probability back in November before the Pfizer announcement was about 10%. If you track it over time, you’ll see even as recently as January it dipped below 20%.

Right now, that probability is at 99%. So the news on the vaccines has been really good. And that explains, in part, why the market has continued to rally.

It is a race between vaccinations and new strains of the virus. At this point, our base case is that vaccinations will win the race. 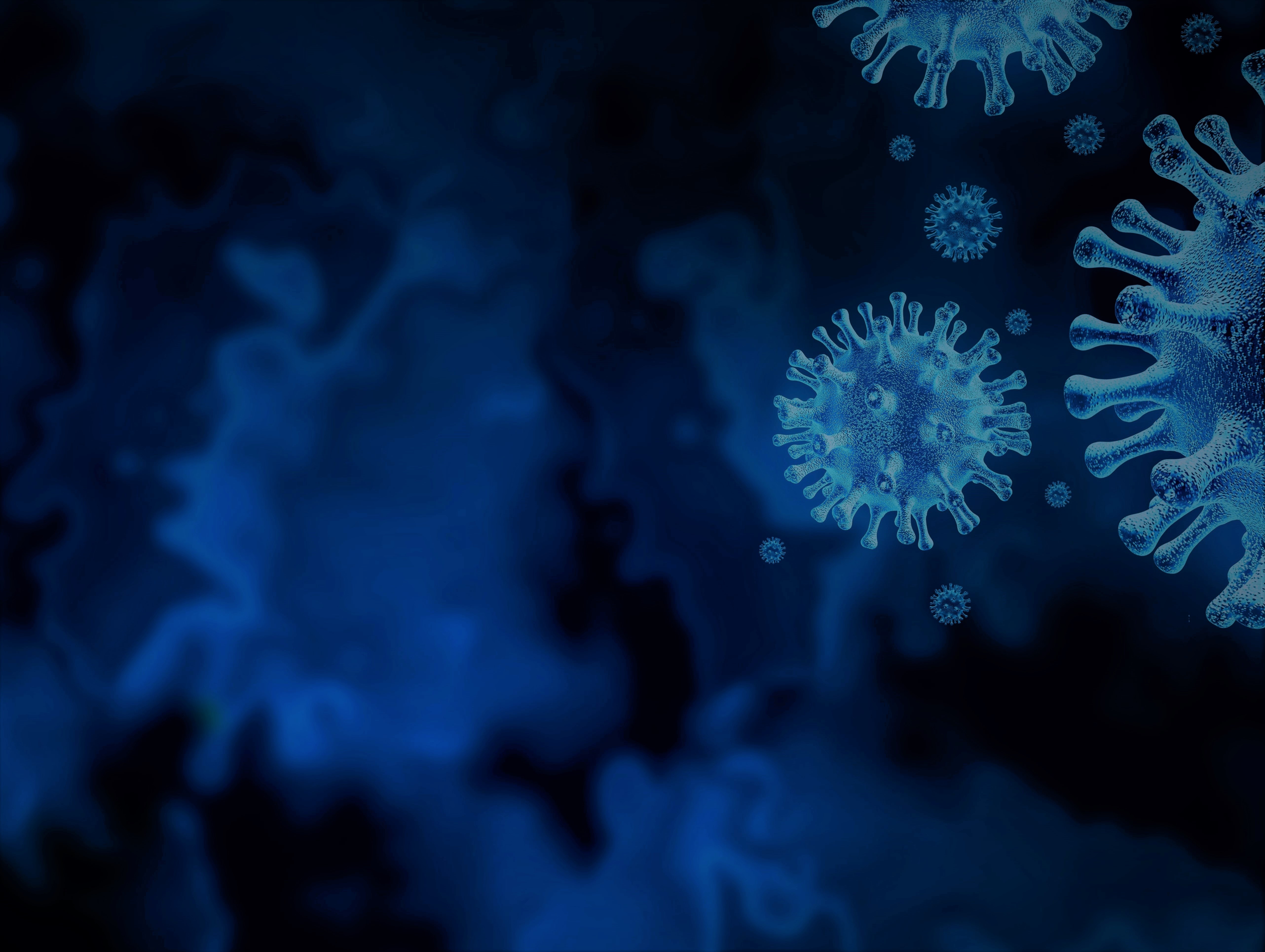