Registration incomplete.
Please reference the email we sent you and click the link to confirm. If you don't see an email, please check your spam folder orrequest another email.
We need to confirm your email.
We've been unable to send a confirmation through to the email address provided. Please kindlyconfirm your email address to complete your subscription and start receiving email updates.
Home / Products / SICAV / Frontier Markets Equity Fund
SHARE
All Products Documents

Seeking to identify long-term market leaders in countries on the cusp of rapid development. 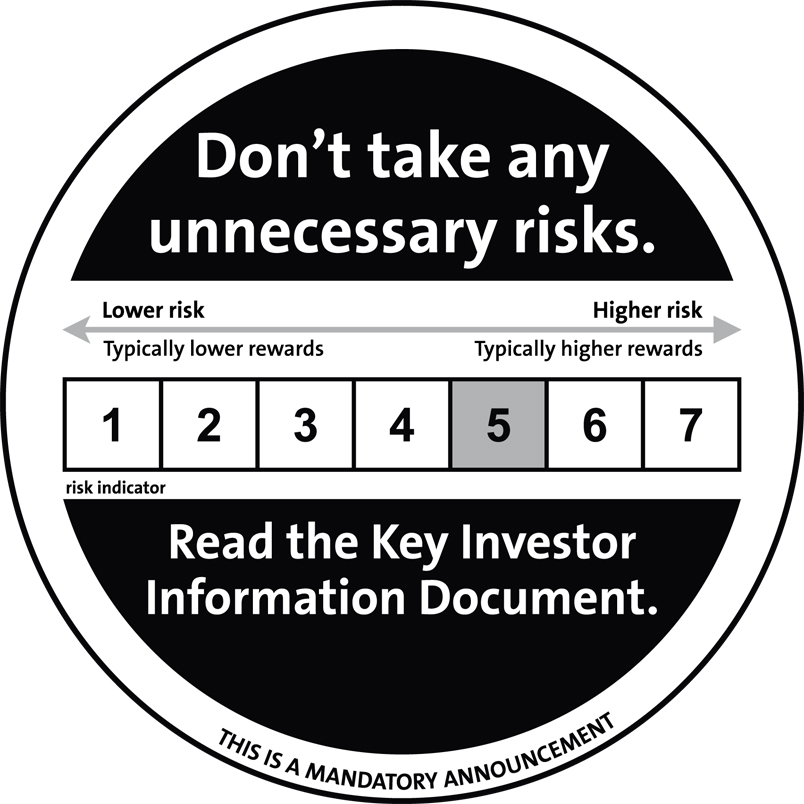 Conditions and investment opportunities vary widely among frontier markets, even those within the same region. While stock valuations are still reasonable, and the long-term growth outlook of many corporations remains underpriced, we acknowledge that there will be individual winners and losers. We are selective on our bottom-up ideas and continue to hold our highest-conviction names. In a time of low global growth, our investment universe offers exposure to strongly growing countries and companies.
Read More...

The countries within the frontier universe have had wide-ranging experiences of the pandemic ? in terms of both the health impact and the associated restrictions on movement, as well as government stimulus measures. We continue to focus on the long-term fundamentals of individual companies, their positioning, and the strength of their balance sheets to withstand these difficult times. We are optimistic about the positive effects that the roll-out of vaccine programs will have on global economies including those in frontier markets.

Frontier markets are a heterogeneous group of countries and correlations between them are generally low. The economies within our universe are at varying stages of development and many individual stories are at play in terms of macroeconomic environments, geopolitics and the key sources of growth. Specific market considerations also apply, such as currency issues and the level of efficiency, liquidity and regulation. The investment universe is broad, and we believe that careful stock picking with a close eye on valuation is therefore key.

In Frontier Asia, after strict containment of the virus earlier on in the pandemic, Vietnam suffered its worst wave of infections more recently. However, we are pleased to see an acceleration in vaccination efforts and move to a more optimistic stance for the market's near-term outlook. Looking further ahead, we believe that the country offers a very attractive long-term opportunity. Our holdings are focused on those companies that we believe are most able to execute well in, or even benefit from, a difficult operating environment.� We are similarly cautiously optimistic on the outlook for Bangladesh, despite near-term challenges. We believe the economy is braced to bounce back in the coming quarters, and we are able to find companies with favorable valuations.

In Frontier Emerging Market, Pakistan, we are keeping a close eye on macroeconomics and geopolitics, particularly given the country's twin deficits, rising inflation and currency depreciation. However, the government has agreed to tough adjustments in order to secure a USD6 billion bailout package from the International Monetary Fund (IMF). We focus on high conviction ideas with strong bottom-up fundamentals, which are predominantly export businesses (meaning that they in fact benefit from currency weakness).

In Africa, sentiment in Nigeria had been weakening due to a lack of reform leadership from President Buhari and economic growth has been struggling to outpace population growth. More recently, this situation has been exacerbated by increasing concerns over capital controls, which keep us out of the market. In Kenya, the equity market is dominated by the country's largest telecommunications provider, which was able to grow its services before and during the pandemic. We focus on select high conviction bottom-up ideas in the country. Frontier Emerging Market Egypt completed an IMF-backed reform agenda and loan program in 2019. If the political situation remains stable, this should drive a material improvement to the country's economic backdrop. While challenges, including those to the tourism sector during the current crisis, still exist, we are starting to see signs of easing inflation, an improving budget deficit and currency stability.

We believe that the markets in Frontier Europe are structurally well-placed to catch up with more developed markets. The European Union Recovery Fund will help to reduce macroeconomic risk going forward. Valuations are generally reasonable, and we find selective opportunities here, particularly in the financials space.

We believe frontier markets have a place in an investor's global portfolio. The macro fundamentals and demographics in many frontier markets today are favorable and, in some cases, resemble those of emerging countries approximately 20-30 years ago. These economies have the potential to grow much faster than those in the developed and emerging markets universes. Nearly 60% of the aggregate population in the frontier universe is below age 30, a young workforce that should drive economic growth and develop into a solid middle class of consumers in many countries. Of course, conditions and investment opportunities will vary widely among frontier markets, even those within the same region. While the current global crisis brings investment opportunities, and the long-term growth outlook of many corporations remains underpriced, we acknowledge that there will be individual winners and losers.

To increase the value of its shares, over the long term, through growth in the value of its investments. The fund invests mainly in a diversified portfolio of stocks of frontier markets companies.

The portfolio’s main sector overweight positions are in information technology (IT) and consumer discretionary while the most significant underweight positions are materials, real estate, and financials. Within IT, we participated in the IPO of a payments company which has exclusive rights to process Egyptian government’s payments until 2027. Our investment thesis is that Egypt stands at the foot of a take-off in payments and fintech and the company is the key government vehicle to spearhead the drive to achieve this.
Read More...

Cannot serve request to /content/institutional/nl/en/products/sicav/frontier-markets-equity-fund.html on this server