Registration incomplete.
Please reference the email we sent you and click the link to confirm. If you don't see an email, please check your spam folder orrequest another email.
We need to confirm your email.
We've been unable to send a confirmation through to the email address provided. Please kindlyconfirm your email address to complete your subscription and start receiving email updates.
Home / Insights / null / 2019 / Q4 / Georgia Leading the Way on Governance 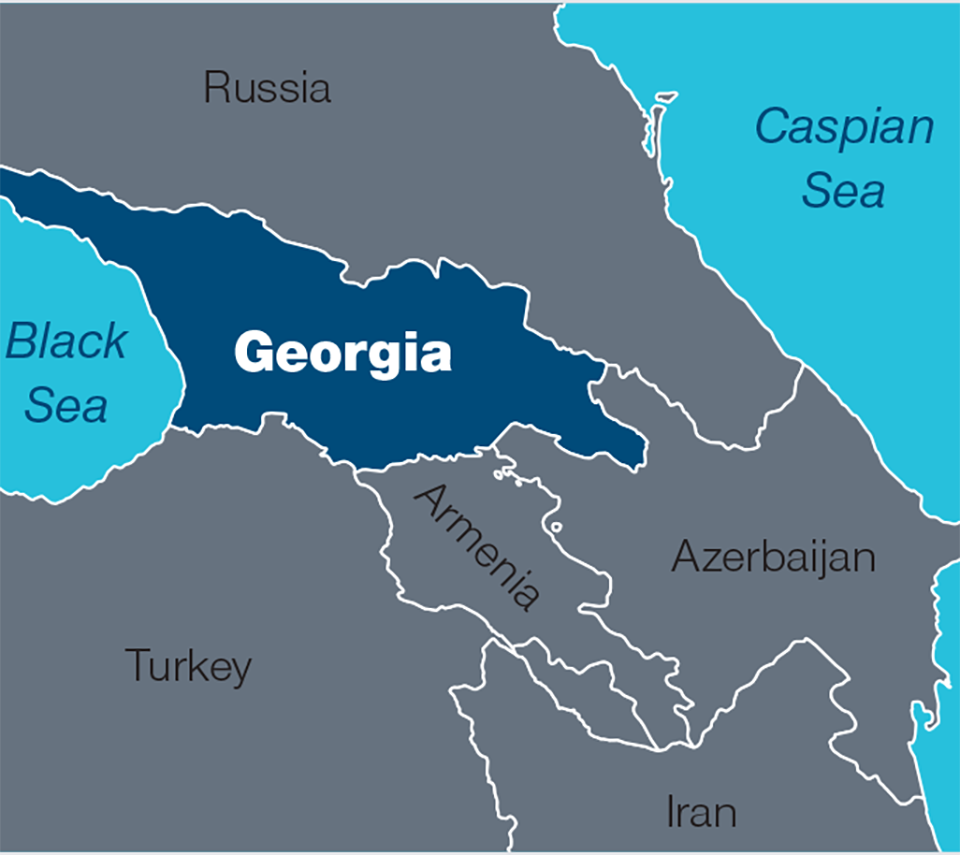 Previous Article
In Emerging Markets, Does it Pay to Worry about ESG Factors?
Next Article
Will ESG Factors Lead a Flight Back to Active Investing in Japan?
SHARE
DOWNLOAD