Kuniaki Doi has been named as head of Retail Business, with Yasuo Miyajima appointed as head of Institutional Investors Business, the firm said in a statement. 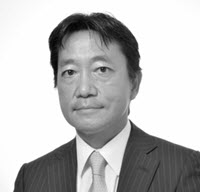 Prior to taking on the role Miyajima (above) was with Prudential Investment Management Japan, where he oversaw the full integration of that company’s sales division. Before that, he was chief operating officer of Institutional and Retail Business and head of Institutional Business at BlackRock Japan. 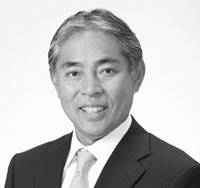 In his new position Doi (pictured) will lead the firm's retail business in the region. He was previously with Goldman Sachs, where he last held the position of managing director and head of the Third-Party Distribution Team, and before that, he served in investment management roles at Morgan Stanley Investment Management.