Rob Sharps is the chief executive officer and president of Price Group. He is the chair of the company’s Executive, Management, and Management Compensation and Development Committees.

Negative economic surprises could cause volatility. 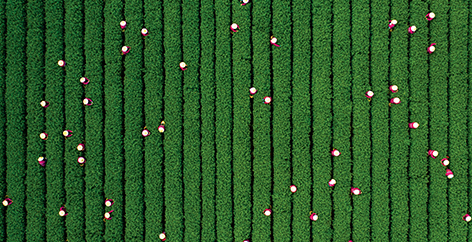